A+ A A-
By George Monbiot 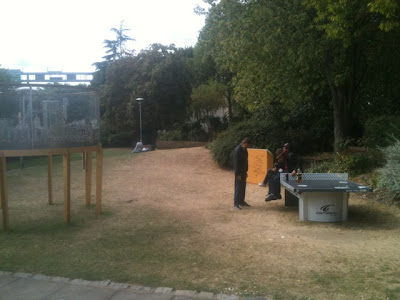