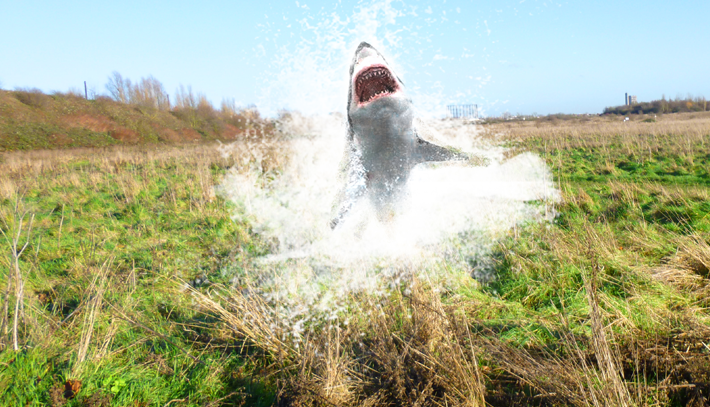 By now you must have heard of plans to redevelop that area with the new HS2, Crossrail and the London Overground Old Oak Station. Some of these would cut into the Northwest of the Scrubs with new housing.  These will undoubtedly change its character forever.

You may not go there much these days, but if the development is built you’ll notice a huge difference in traffic in the surrounding areas as well as a notable influx of people much like in Strafford.

The re-development of the station and surrounding areas is maybe inevitable – and some argue, welcomed. But eating way from the Scrubs with a large housing project is, campaigners say, avoidable. The Save Our Scrubs campaign has been set up to prevent it.

The campaign “aims to ensure that all development around Wormwood Scrubs fully respects the present character of the Scrubs as a a common land for the enjoyment and recreation of all Londoners, a diverse habitat, a managed wilderness and a series of local nature reserves.” And that developments in this area not be dictated just by the interests of developers, but be sensitive to the needs and desires of all those with a stake in Wormwood Scrubs Common, including its diverse wildlife.

The Scrubs is a very peaceful area. There you forget that London is just around the corner. It is a unique place but it will be lost if the current plans go ahead.

If you want to join the campaign please see http://www.saveourscrubs.org.uk/