When I looked around for some lateral thoughts on the Jubilee, I found a very powerful piece of poetry, as devastating today as when it was written 25 years ago.

In our topsy-turvy world the Coalition government is run by back to front thinkers. A Surrey Councillor said that chronically ill people should be moved into areas where the local health services put those suffering ‘self-inflicted’ illness to the back of the queue. So who would judge whether illness was ‘self-inflicted’ or not? – did you look both ways before you walked into the traffic, eaten too much red meat that could cause your cancer? Depressed? Bin the Prozac, pull yourself together, snap out of it!

This theme of punishing the vulnerable is prevalent throughout ConDem government thinking. They withdraw benefits from disabled people who can’t work, those with chronic pain or terminal illness. To punish people who can only afford to live in social housing, they cut the benefits. To force the unemployed to apply for work they are not qualified for, they threaten to take their homes. They are throwing a whole generation on the scrapheap.
Then they say, ‘we are all getting older …’. No we aren’t. You and I might live longer, but my next door neighbour might earn less than the London Living Wage, have had a lifetime of malnutrition and a rotten education, leading to a life expectancy of just 62, which is the average in some communities in North Kensington.
62
Some of us may never live long enough to draw a reduced subsistence pension. Some of us will literally have to work – if we can find work – until we drop.

The ConDems protect bankers’ bonuses and nurture top earners through tax breaks, while the 99% suffer creeping austerity, punitive attitudes to vulnerable people, and tolerance of intolerance. To add insult to injury the government has overseen the expenditure of £150m to mark the country’s subjugation by an archaic system that determines leadership by a DNA lottery. We’re all right Jack.

We are subjects ruled by Princes and run by PLANKS, plausible knaves, sophists, deceivers. All those swaggering, garrulous, domineering, sneering, bullying public schoolboys and others who emulate them know nothing, not even the price of milk, what LOL means, what a pasty tastes like, or just how much it costs to give dignified care to a dementia sufferer.
Sin Republica
No hay democracia
Emma Dent Coad is a  Labour Councillor for the Golborne Ward. She has her own blog at http://emmadentcoad.blogspot.com
{module Facebook FanBox for articles}
{module Related articles} 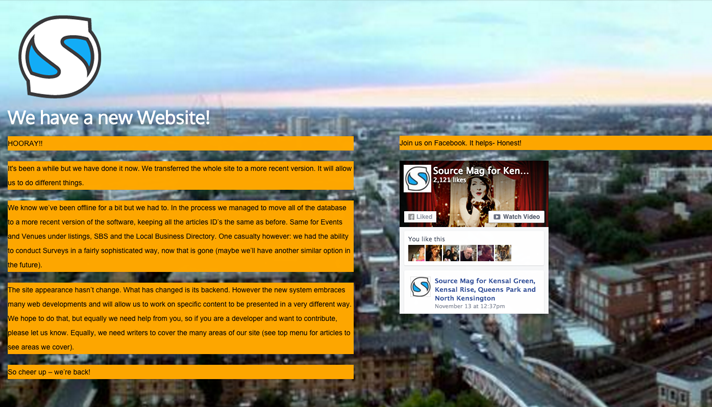