Captain Phillips begins with a brief character study, identifying Phillips as a caring yet calculatedly efficient man, and perhaps even a bit of a prude in the eyes of his crew. Soon his leadership is put to the test as his ship’s radar picks up a couple of ominous and fast approaching blips- these turn out to be skiffs carrying Somali pirates. A visceral, heart in mouth chase plays out, as Phillips tries to keep the advancing enemy at bay while instructing and reassuring his crew. Inevitably the pirates -led by Adduwali Muse (played by fearsome newcomer Barkhad Abdi) - latch on to the unarmed cruiser and set about their plundering. A lack of hard cash on board and the discovery that the crew are American (and therefore valuable hostage material) leads them to nab Phillips and bail out in an emergency vessel. Distress calls made by Phillips and crew have not gone unheeded however, and soon some of SEAL Team 6’s finest are hard at work trying to free the Captain from the clutches of his captors.

Most people know the outcome of Captain Phillips before they go and see it – you probably remember it on the news- so its unrelenting suspense is testament to Paul Greengrass’ film making. The Bourne trilogy director has a knack for grounding films in a believable, almost documentary style reality, yet at the same time make even the sending of an email emotionally significant. Worth commending also is the adaptation from book to film; Richard Phillip’s memoir ‘A Captain’s Duty’ intersperses his hostage account with chapters detailing the distress of his family back home, something which was wisely removed for the sake of pacing. The intensity of the situation and energy of the actors are more than enough to hold your attention.
Tom Hanks is on Oscar-baiting best as Richard Phillips and you can’t help but admire the endurance of the genuine captain, even in light of slander from his old crew, who claim that his actions were far from heroic. The four Somali actors -all first timers and friends in real life- make for a formidable team and it’s easy to forget they’re only performing.
Captain Phillips is not perfect; as with most big films these days it’s 20 minutes  overlong and the non-stop First/Third World parallels don’t feel all that pertinent- the film is really just about a group of men threating to kill another man unless they get paid some money. All told, Captain Phillips is a well edited, suitably ‘Greengrassian’ suspense ride which features two fantastic opposing performances in Tom Hanks and Barkhad Abdi. Well worth a watch, it’s easy to see why this film is making waves.
Captain Phillips (2013) 4/5
Director:  Paul Greengrass
Certificate:  12A
Cast:  Tom Hanks, Barkhad Abdi, Mahat M. Ali, Corey Johnson, Catherine Keener
Running Time:  134 min
{module Facebook FanBox for articles}
{module Related articles} 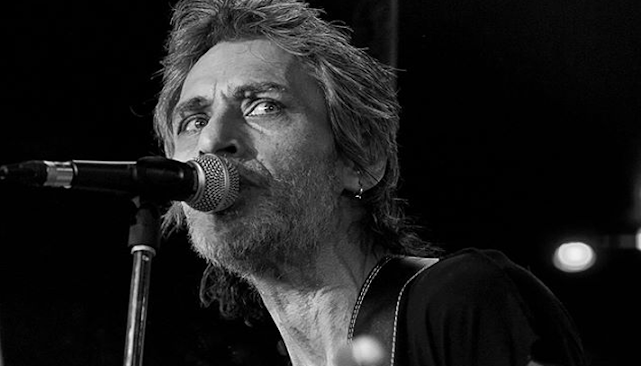 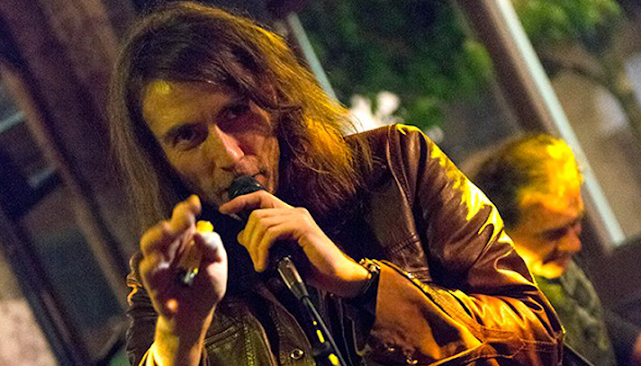 We asked James Simmins about this night at the E... 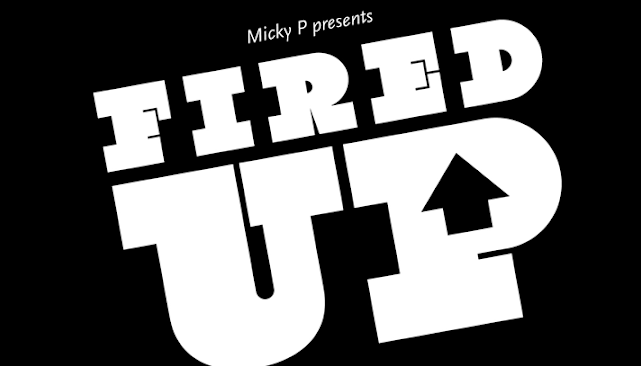 New regular and bigger night by Micky P comes to... 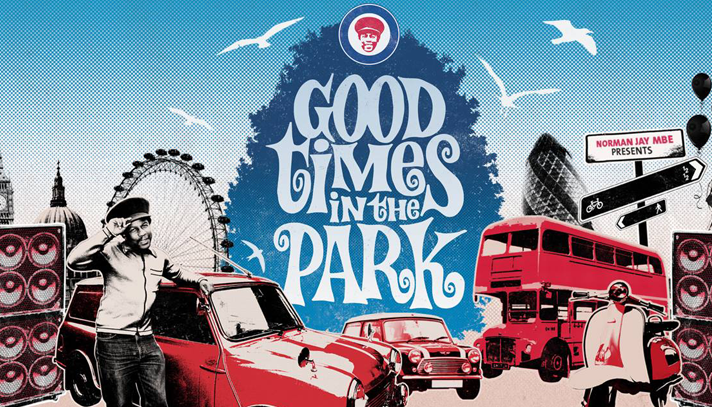 Only yesterday we published about the Wormwood S...

This EP marks the official launch of The Grap...